View All
Following Latest For you Questions Topics Cute Baby Animals That Will Make You Go ‘Aww’ Read about, how to feed the little kittens, puppies, and chicks. This learning will help you with the adoption of baby pets. Or if you are a pet sitter or veterinary or serving pets boarding facility then please share your experience, which will help pet peoples. Are you a crazy pet parent? Alright, us as well. This topic is your all-get to pass to the best life hacks when it comes to your giving the best to your loving friends. Learn and share the experience of DIY projects, home-made pet food recipes for best life hack for pets. Watch/share videos and photos of crazy and funny pet moments to entertain the pet lovers to spend the best time with smiles. Don't miss the loving moments between wild animals and humans. This topic can show you that wild animals can show love with humans. 18 Puppy Owners Should Not Do

A puppy's raising can be difficult for both a new and experienced owner. It is important to balance being too protective and giving the puppy a safe environment that allows him to develop his personality.Without a basic understanding of the rules and regulations of puppy raising, things could quickly turn sour. Housetraining pro... See more 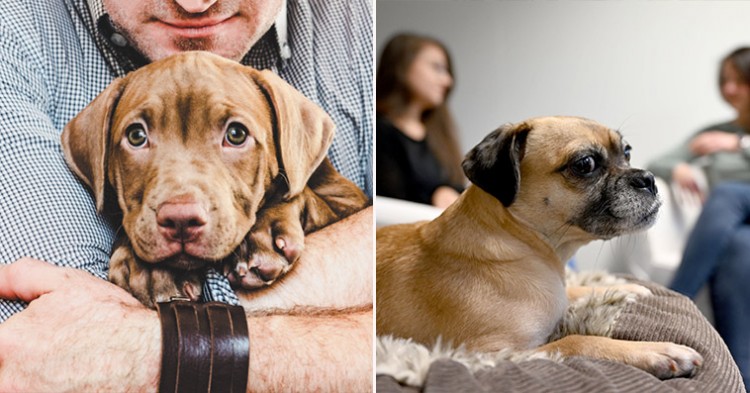 21 Bath Time Fun With Your Pets 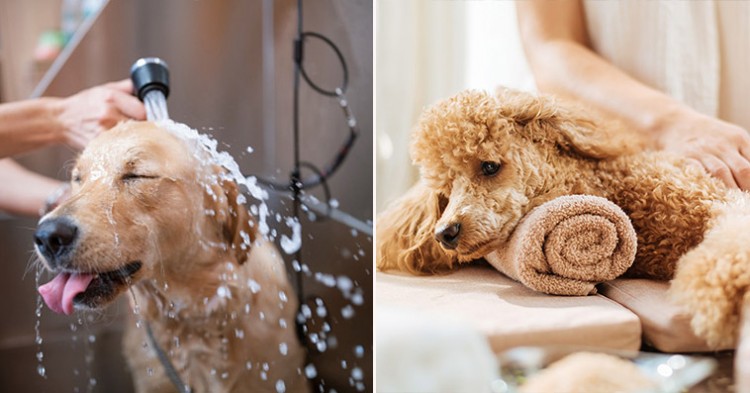 Tips and Tricks for Grooming Your Dog at Home

Dog grooming is a great way to keep your dog happy. It involves managing their hair, keeping their ears, eyes, and teeth clean, and maintaining their comfort. A routine at home will make it less stressful to visit the grooming salon and reduce the need for frequent trips. Regular home grooming will keep your floors and furniture... See more 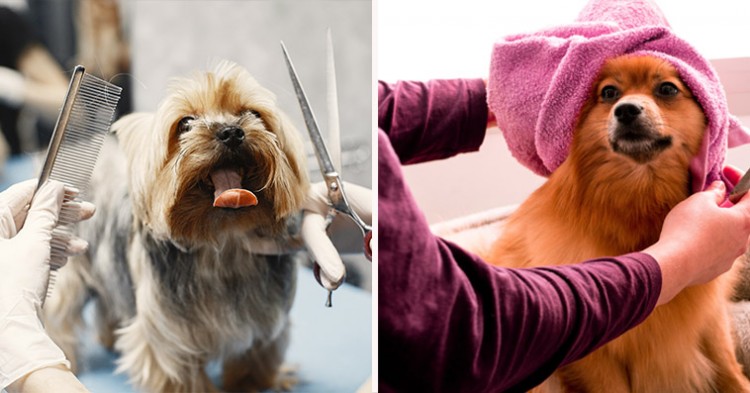 You can brush your dog regularly to prevent dead hair, distribute natural oils for a clean, healthy coat, stimulate the surface of the skin, remove dead and dry skin, and become acquainted with your dog's body.

You can brush your dog regularly to prevent dead hair, distribute natural oils for a clean, healthy coat, stimulate the surface of the skin, remove dead and dry skin, and become acquainted with your dog's body. 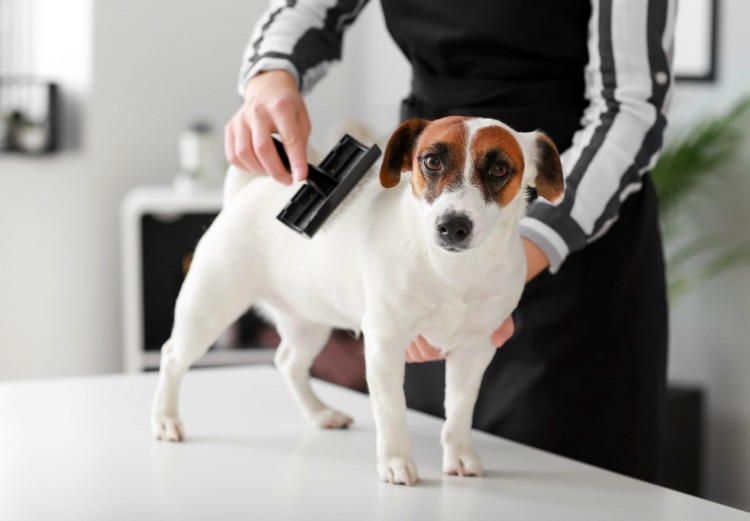 A family in Sivas, Turkiye, provided special care for a calf born prematurely and facing the risk of death.

After the calf's mother fell ill suddenly and was given only a 20 percent chance of survival, the calf was born weighing 10 kg one month early.
To protect the calf from the cold and to take care of it, Fatih Yildirim brought it into his home.
He showed the animal to his five-year-old daughter, Hiranur, at home.
She named the calf Benekli, or 'Spotted', over time, and they became inseparable. Once Benekli was recovered, Hiranur remained by its side.
Benekli and I play games, eat from the same bottle, and sleep together, s... See more 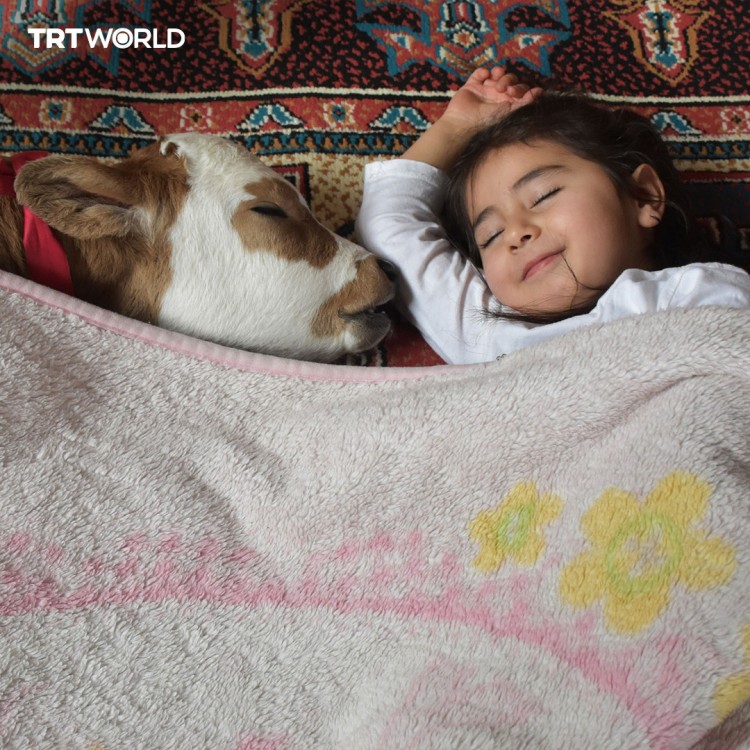 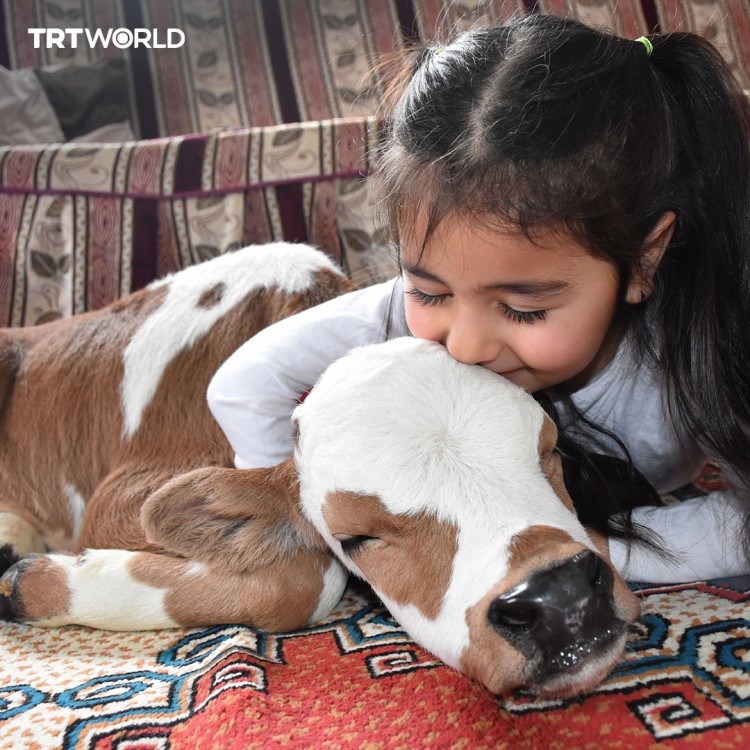 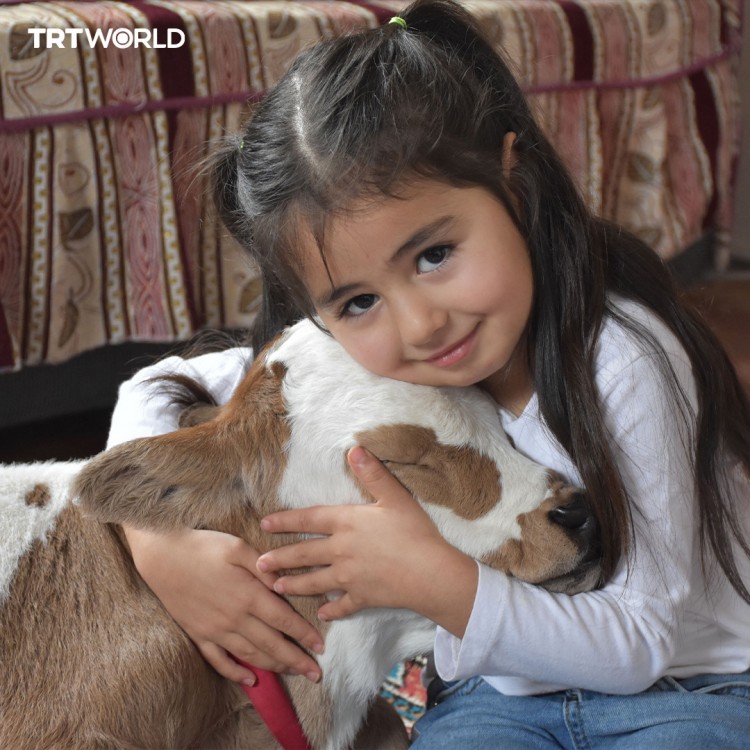 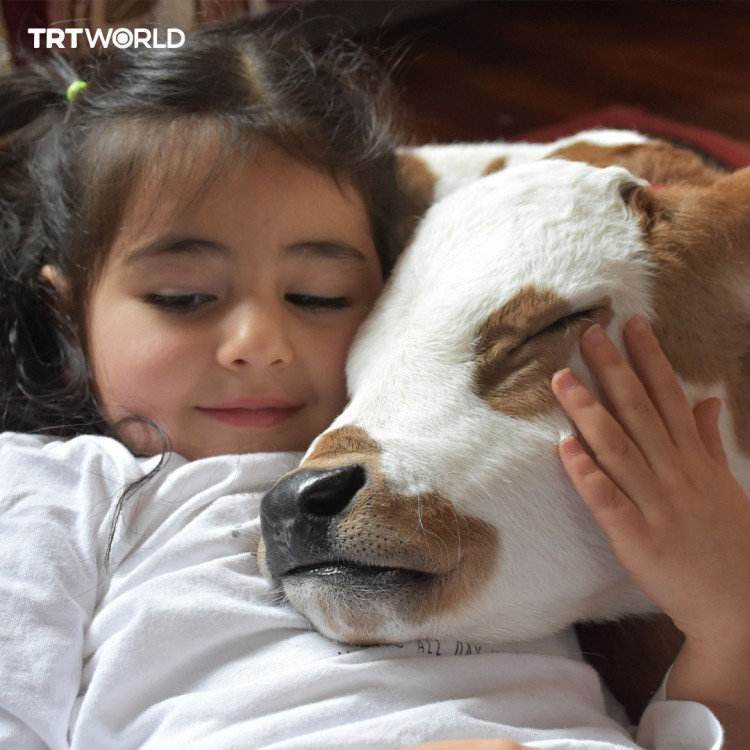