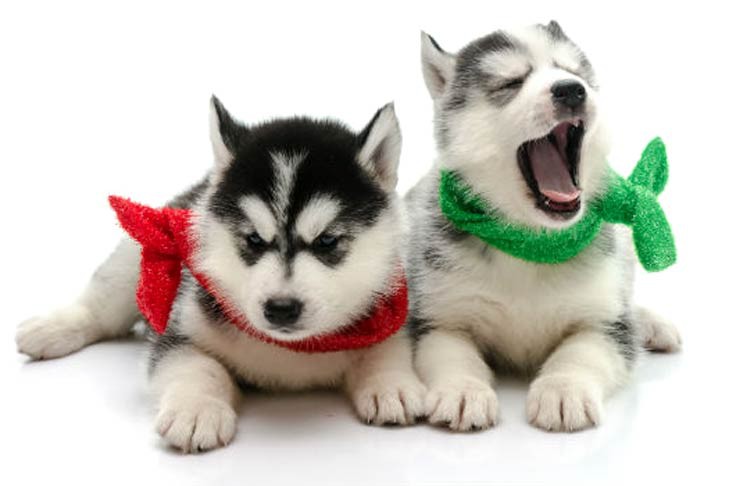 Choosing a name for your female dog requires a little luck and inspiration and a lot of thought. After all, this is a word you’ll frequently be saying for years to come. Like baby names, dog names trend in popularity. You don’t meet many toddlers names Ethel, nor girl dogs named Lassie these days.

Popular culture is always a trending theme for dog names. After the movie “Frozen” was released, there was a 900 percent rise in dogs named for the movie’s characters, so your girl dog might end up with more than one training classmate named “Elsa.” Names from The “Twilight” movies, “Star Wars,” “Game of Thrones” and other icons of pop culture are always coming in and out of style. Don’t be surprised to encounter puppy playgroup pals named “Bella,” “Rey,” or “Arya.”

Nature-themed dog names are in the increase, with 78 percent more dogs named for nature themes, like “Daisy” or “Panda.” Food- and drink-themed names have also increased by 37 percent over the last few years, with girl dog names like “Latte” or “Marzipan.” If you’re looking for a more original name and want to steer clear of popular names, try out these unique dog names. (We’ve got boy dog names, too.)

How to Choose a Dog’s Name

It’s not all just in a name. A female puppy’s name is an important part of her training and socialization. Take some advice from experts in the field:

Take a little time to get to know your new pet. Sometimes, her looks or behavior will inspire the perfect name. But, if you’re still stuck, this list of the top 100 girl dog names may help you decide.

Now that you picked the perfect name, register your dog with the American Kennel Club!