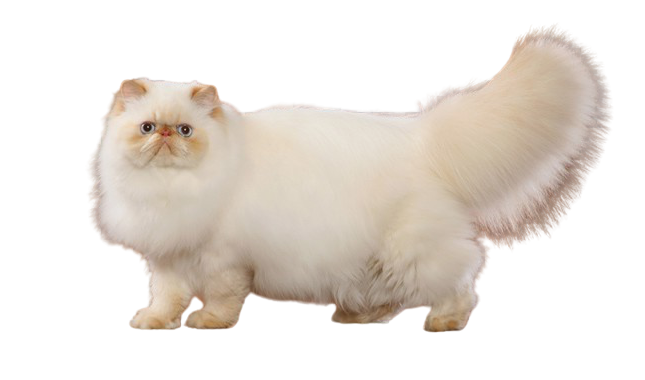 The Himalayan cat is a beautiful, long-haired breed that is closely related to the Persian. The Himalayan has many of the same characteristics as the Persian, but with one key difference – the Himalayan has point coloration, meaning that the tips of its fur are a darker color than the rest of its coat. This gives the Himalayan a very striking appearance, and it is one of the most popular cat breeds in the world.

The Himalayan breed almost became extinct in the early 20th century. This was due to a number of factors, including World War I and II, which led to a decrease in the number of cats being bred. In addition, many of the early Himalayan cats were crossbred with other breeds, which diluted the purity of the breed. However, thanks to dedicated breeders, the Himalayan was revived and is now once again one of the most popular cat breeds in the world.

The ancestry of the Himalayan cat can be traced back to Persia and Turkey. The first recorded mention of a long-haired blue-eyed cat comes from Persia in 1684. These cats were then brought to Europe, where they quickly became popular among royalty and nobility. In 1871, Queen Victoria acquired a long-haired blue-eyed cat from Persia, which she named “Himalaya” after her favorite mountain range. It is believed that this cat was instrumental in establishing the Himalayan breed.

The Himalayan was officially recognized as a distinct breed by The International Cat Association (TICA) in 1979. Since then, it has become one of the most popular cat breeds in both North America and Europe. Thanks to its beautiful appearance and loving personality, there is no doubt that the Himalayan will continue to be one of the world’s most beloved cat breeds for many years to come.

The Himalayan cat is a beautiful, long-haired breed that is known for its striking blue eyes and unique coloring. Although they are often mistaken for Persians, Himalayans are actually a separate breed. They are gentle, loving cats that make great companions. Here is everything you need to know about Himalayan cats, including their appearance, personality, and health.

Himalayan cats are medium to large in size with long, thick fur. They have a round head with large ears, and their bodies are compact and muscular. The most distinctive feature of Himalayans is their blue eyes. Their coat can be any color or pattern, but it must have points (darker fur on the face, ears, legs, and tail) in order to be considered a true Himalayan.

Colors:
Himalayan cats can be any color or pattern, but they must have points (darker fur on the face, ears, legs, and tail) in order to be considered a true Himalayan. The most common colors are seal point (dark brown), blue point (grayish-blue), lilac point (pale gray), chocolate point (medium brown), and red point (orange).
Personality:

Himalayan cats are gentle giants who love nothing more than cuddling with their favorite humans. They are very affectionate and loyal cats who bond closely with their owners. Although they enjoy being around people, they do not like being picked up or held for long periods of time – they much prefer sitting next to you on the couch or sleeping in your bed! Himalayans tend to be relatively quiet cats who only vocalize when they want something (like food!).

Himalayans get along well with other animals and children if they are raised together from a young age. However, because of their shy nature around strangers, it is best to introduce them slowly to new people and animals outside of the family home. With patience and socialization training , most Himalayans will warm up to new faces eventually!

Himalayan cats have a reputation for being calm and laid-back – although this isn’t always the case! Some individual Himalayans can be quite active and playful , especially when they’re young kittens . In general , however , most Himalayans prefer relaxing activities like napping , grooming , and watching birds at the window .

Himalayan cats are generally healthy , but there are some health conditions that this breed is prone to developing . These include polycystic kidney disease , respiratory problems , eye problems , heart disease , hip dysplasia , diabetes mellitus ,and obesity . Be sure to work with a reputable breeder who can provide health clearances for both parents of your kitten . And always take your Himalayan cat to the vet regularly for checkups !

Himalayan cats do best in calm households where there isn’t too much commotion . They do not like loud noises or sudden changes in routine – so if you have a chaotic household or travel frequently , a Himalayan may not be the right pet for you . That said , as long as you provide them with plenty of love , attention ,and care – including regular grooming sessions to keep their long fur looking beautiful – your Himalayan cat will be content living indoors with you ! 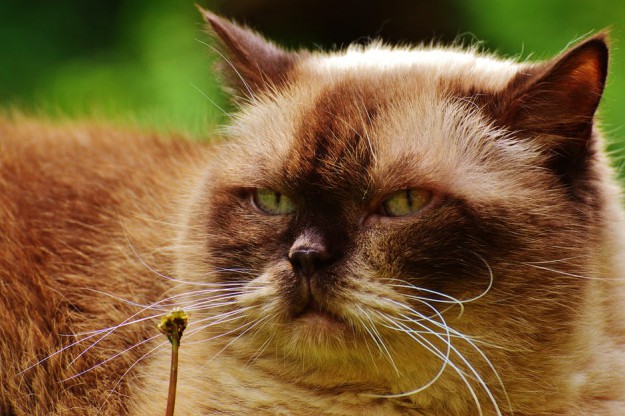 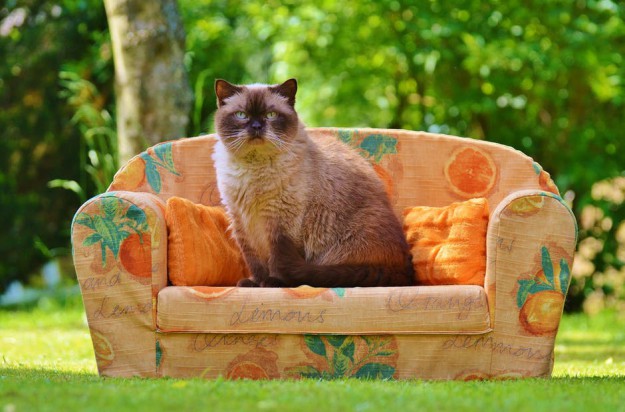 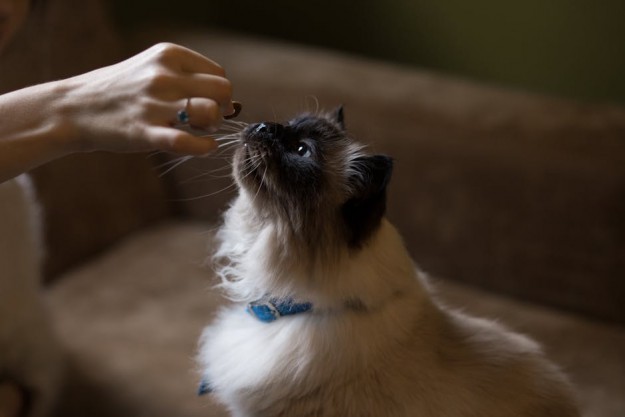 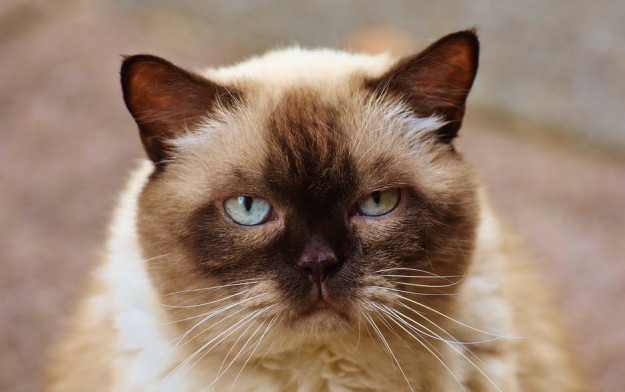 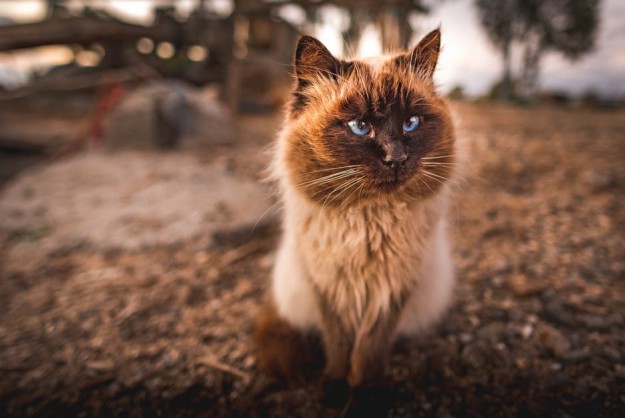