Cat-lovers around the world mourn the passing of beloved BOB, a cat who has touched millions of hearts. Bob was 14 years old.

“There’s never been a cat like him. And never will again. I feel like the light has gone out in my life. I will never forget him.” said James Bowen who met Bob back in 2007 during his battle with drug addiction. James took Bob in and decided to care for him. Bob was always by his side when James busked in the streets thus making them the talk of the town.

Eventually James wrote books about his journey with Bob which became a hit and was made into a film sometime in 2016.

Bye bye BOB.
You will be dearly missed 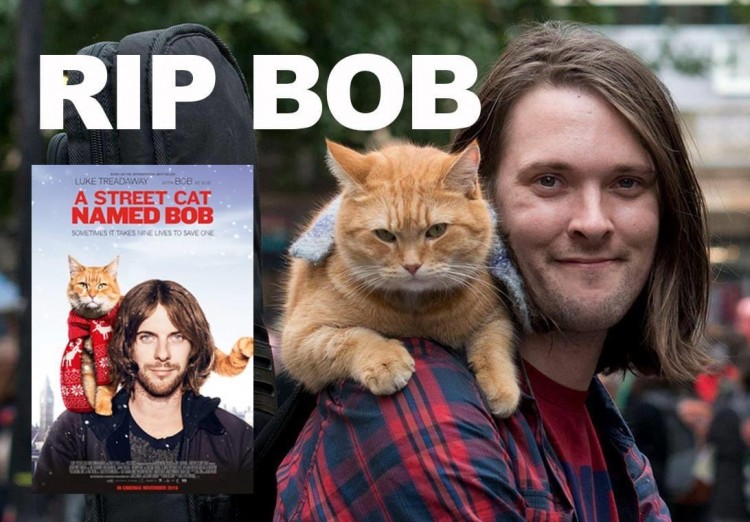 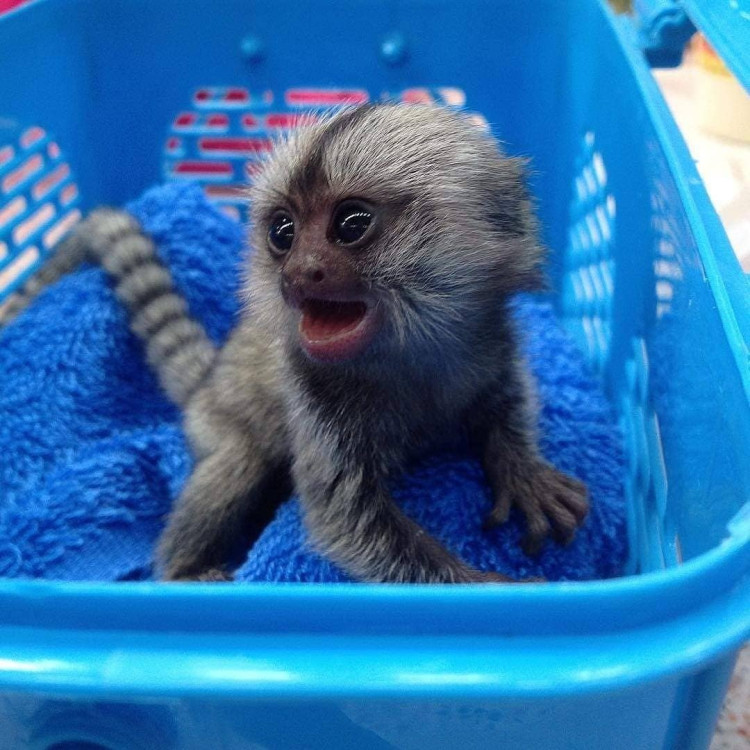